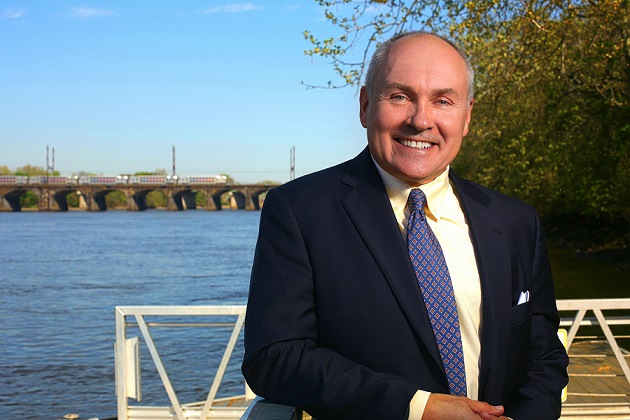 George Sowa, whose family history in Trenton dates back over 100 years, brings a successful 30+ year career in real estate development to his role as founding CEO of Greater Trenton.

For 18 years prior to joining Greater Trenton, Mr. Sowa was with Brandywine Realty Trust, one of the nation’s largest publicly traded, full-service, real estate companies. Most recently, he served as Brandywine’s executive vice president and senior managing director and was responsible for overseeing all aspects of the company’s New Jersey and Delaware operations and development.

Sowa has substantial experience in urban development including leading Brandywine’s selection by Campbell Soup Company to be the developer of the Camden Gateway District — a transformative 1.5 million square foot, mixed-use project for that city. As a result, Mr. Sowa played a key role in Subaru’s selection of Camden as the site for its $118 million North American headquarters.

Prior to joining Brandywine, Mr. Sowa was director of development for Keating Development Company and was also director of development and operations for Linpro/LCOR. He has served as Vice Chairman of the National Board and Executive Committee of the Commercial Real Estate Development Association (NAIOP), and is a past President of NAIOP’s New Jersey chapter. He is also the past Chairman of the Board of the Chamber of Commerce of Southern New Jersey. Mr. Sowa currently serves as a Trustee and Executive Committee member of the Capital City Redevelopment Corporation (“CCRC”). The CCRC is a state agency, in but not of, the Department of Treasury. Created by statute in 1988, CCRC is charged with facilitating redevelopment in the Capital District of the City of Trenton. 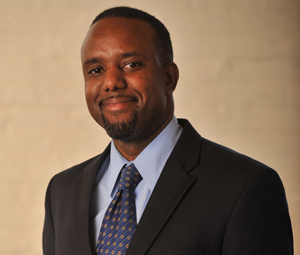 Prior to the Chamber, Evans served as the Director of Public Affairs for the Alliance for Downtown New York, where he worked with the mayor’s office and other city, state and private agencies to help boost the region’s economy by promoting the businesses, cultural institutions landmark attractions, and real estate incentives after the devastation of 9/11. He also headed up public relations and communications for a number of start-up companies after managing several key client relationships at Burson-Marsteller in New York City.

Earlier in his career, Evans served as Manager of Special Events for the Central Park Conservancy, where he led large-scale events at New York City’s prominent Central Park. Evans is a 2020 Lead New Jersey Fellow and serves on the boards of Trenton Downtown Association, The Father Center of New Jersey, and United Way of Northern New Jersey. He earned his BA in Communications and Psychology at Hunter College, NY and completed his MBA in Computer Information Systems at Baruch College, NY. 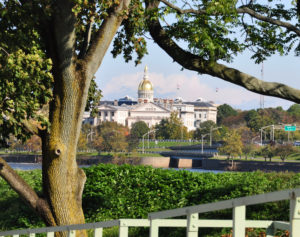 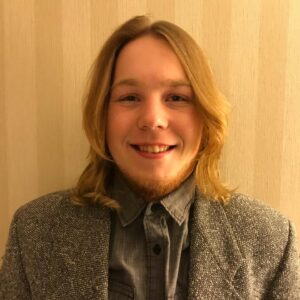 Drew is a multimedia journalist who has crafted various hard news, enterprise and feature stories for radio, print, and web. During his student career, he worked as a reporter for a community college paper. He then went on to become a field journalist for The Montclarion, where he reported on multiple stories through the pandemic and was able to expand his craft to include multimedia projects. Drew is now a TrentonDaily reporter who also engages in special projects under the direction of Greater Trenton’s Vice President. 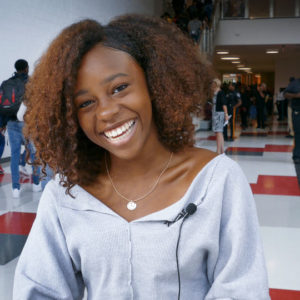 “Since launching this internship and scholarship initiative last summer, we have been thoroughly impressed with the caliber of talent and professionalism displayed by these graduating Trenton Central High School students,” said Bryan Evans, Vice President at Greater Trenton. “While Charlene completed her internship with us, she continues to provide positive narratives about our resilient Capital City as a contributing writer.” 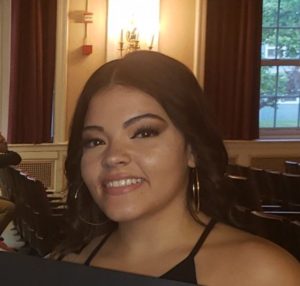