Ask any elder Trenton native about their childhood in the city, and chances are you’ll hear about the legendary Cadwalader Park balloon man. A local icon, the balloon man brought a spirt of joy and kindness to the hearts of Trentonians. His legacy is still remembered to this day.

According to an article from former Trentonian reporter Paul Mickle, the title ‘Cadwalader Park balloon man’ actually belongs to three separate men. The original being Emmanuel “Manny” Abie Abramowitz, who had the help of his brother Benjamin and nephew Martin Recusin.

Abramowitz was born in Trenton 1914. In his younger years, he lived at 123 Decatur St. in a predominately Jewish sector of town. Growing up with Russian Jewish immigrants for parents, Abramowitz was a religious man.

Unknown to many, Abramowitz was also a prestigious athlete. So much so that he was chosen for the 1936 Olympic team as a runner and gymnast. However, he declined the offer to participate that year in Berlin, Germany due to the anti-Semitism of the Nazi regime.

Instead, Abramowitz spent every Sunday standing at the Parkside Avenue front entrance to Cadwalader Park with a handful of colorful helium balloons selling them to residents, brightening up strangers days, rain or shine.

According to The Trenton City Museum at Ellarslie, the balloon man started this act of kindness from a shared business both Abramowitz and his two brothers ran. Together, they ran a novelty business selling balloons and small toys at carnivals and fairs. It became a tradition for the boys to sell the balloons every Sunday.

Many long-term residents of Trenton remember their encounters with Abramowitz. On a Facebook page titled, Trenton Memory Lane, where older community members reminisce on Trenton’s past, the balloon man’s legacy was celebrated.

“I remember him well,” said Facebook user Vicki Ottavi Carr. “I had an apartment near the park and would pass him on way to work at Mercer Hospital every day.”

Another user, Tammy Riemenschnitter said, “I got many balloons from him. I would ask my mom and dad to go there just to get a balloon. I think I was like four. I was just completely in love!”

The iconic balloon man not only impacted the lives of residents in the area, but the local legislators. In fact, when Trenton’s council created a ban on vendors that were not on wheels in 1983, Abramowitz was given a personal exception, allowing him to continue his cheery Sunday ritual.

Abramowitz passed away that year in Trenton at his 231 East Front st. home. Today, he lays to rest in his burial site at People Of Truth Hebrew Cemetery on Cedar Lane in Hamilton. Although he has been gone for almost 40 years, Emmanuel “Manny” Abie Abramowitz, the Cadwalader Park balloon man, is forever remembered through stories of his generosity. 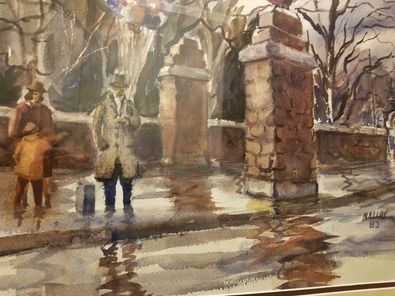 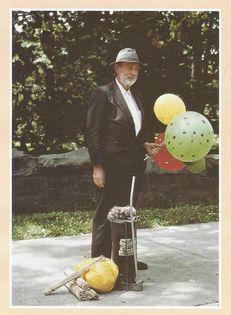 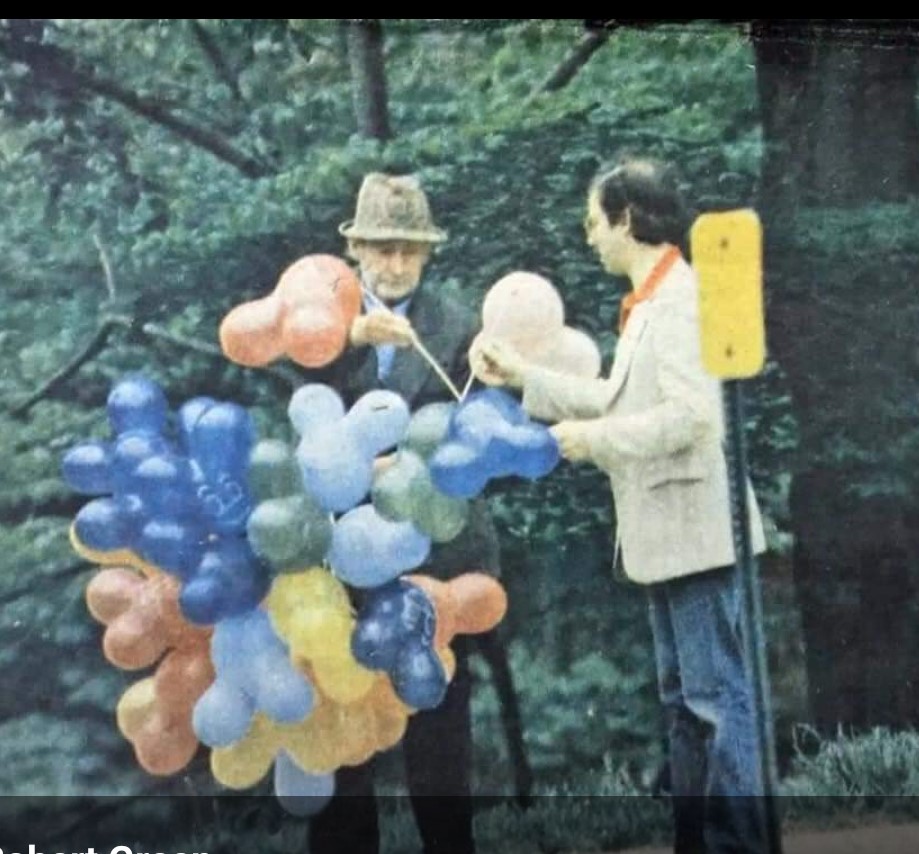 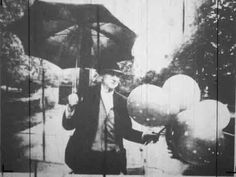 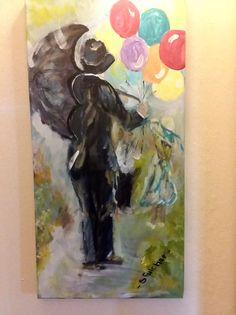